Fenway Park is a historic staple in American history and baseball. The group was split into two groups that alternated the ballpark tour and a historic trolley tour around Boston. When a group arrived at Fenway, they were greeted by a Fenway Park historian who led them throughout the ballpark. The tour stopped in key areas such as the dugouts, media suite, and home plate. Numerous photo opportunities were position around the park including photographers in each dugout. After finishing their tours, the attendees ended in lunch areas that offered different ballpark style food and beverages. 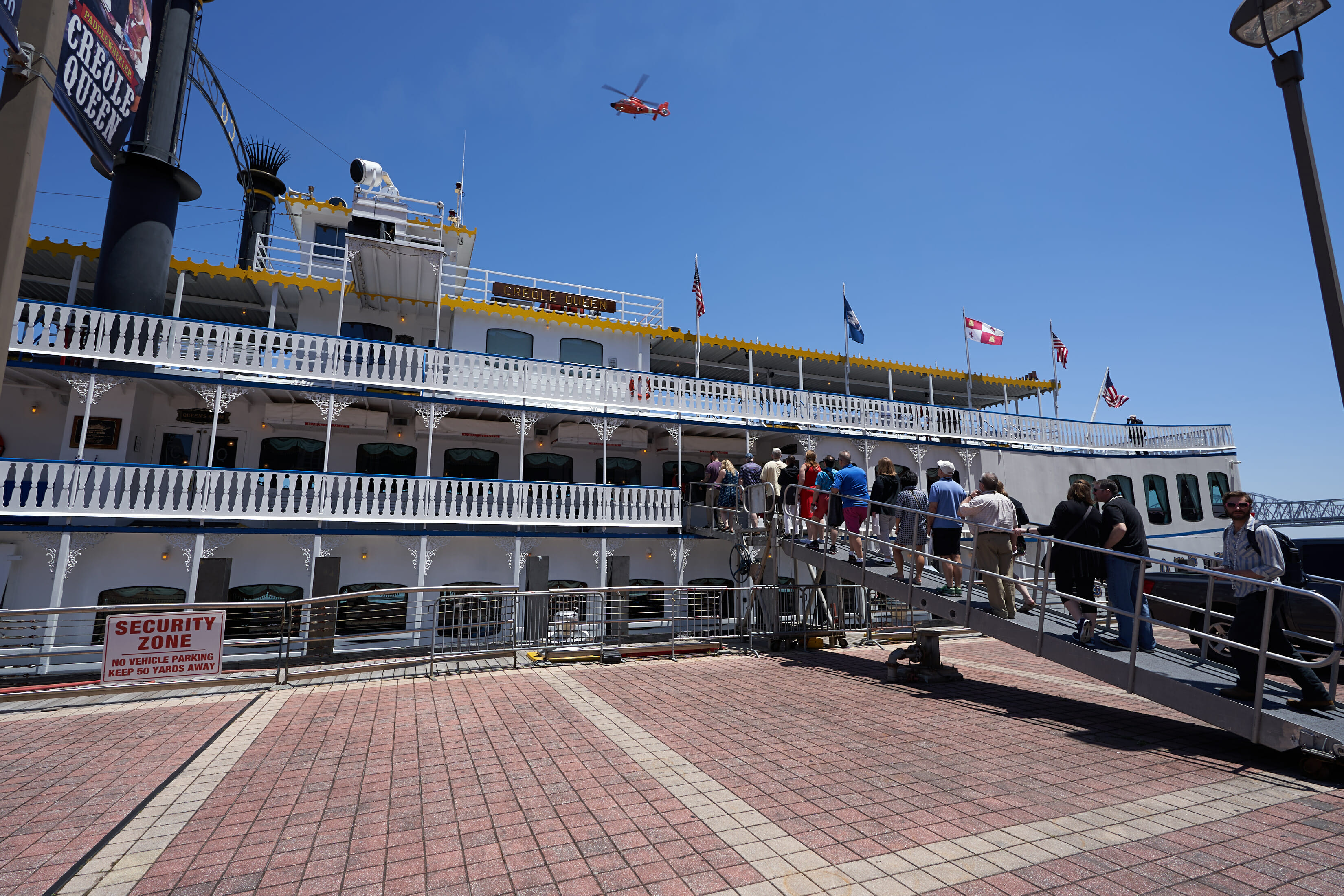 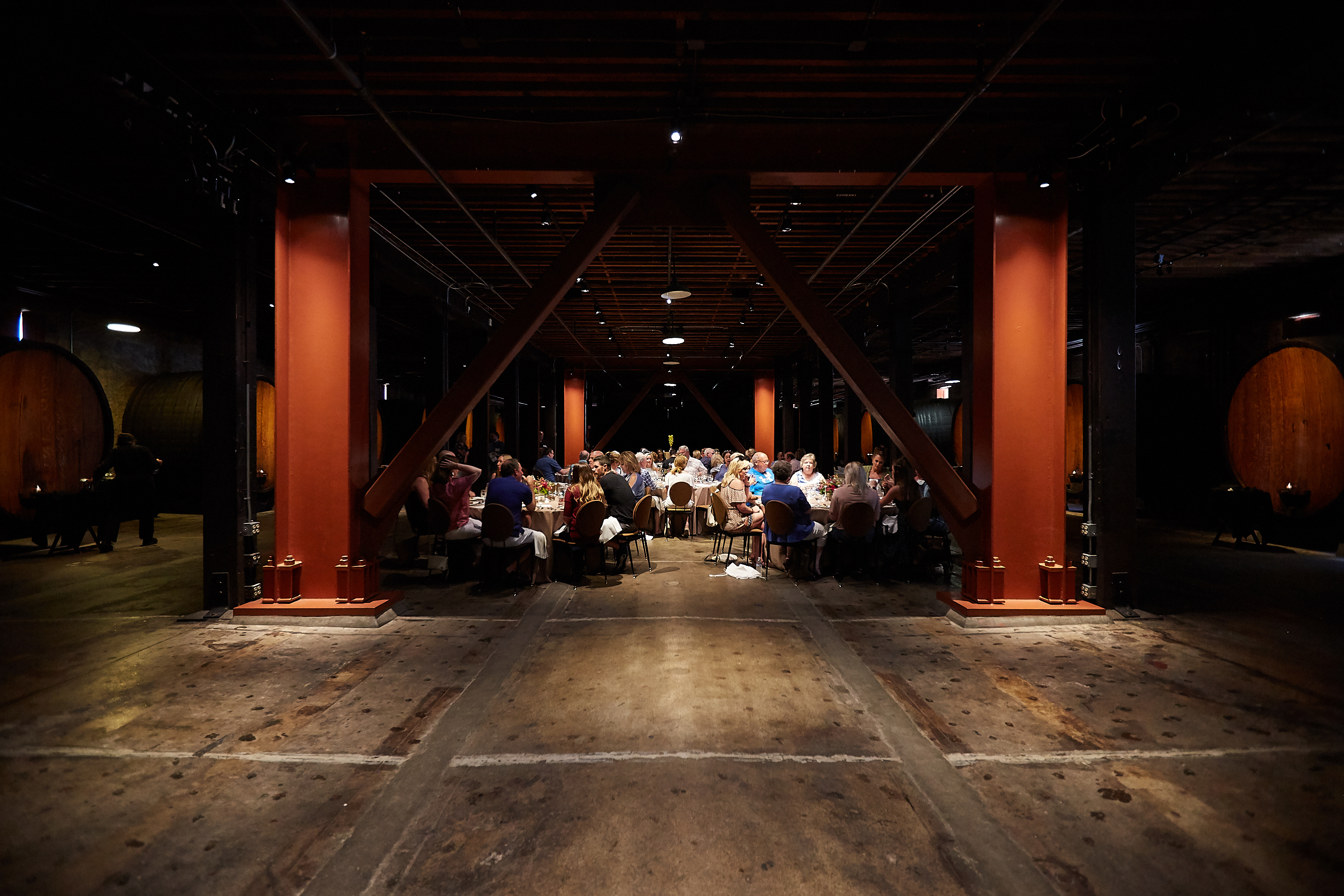 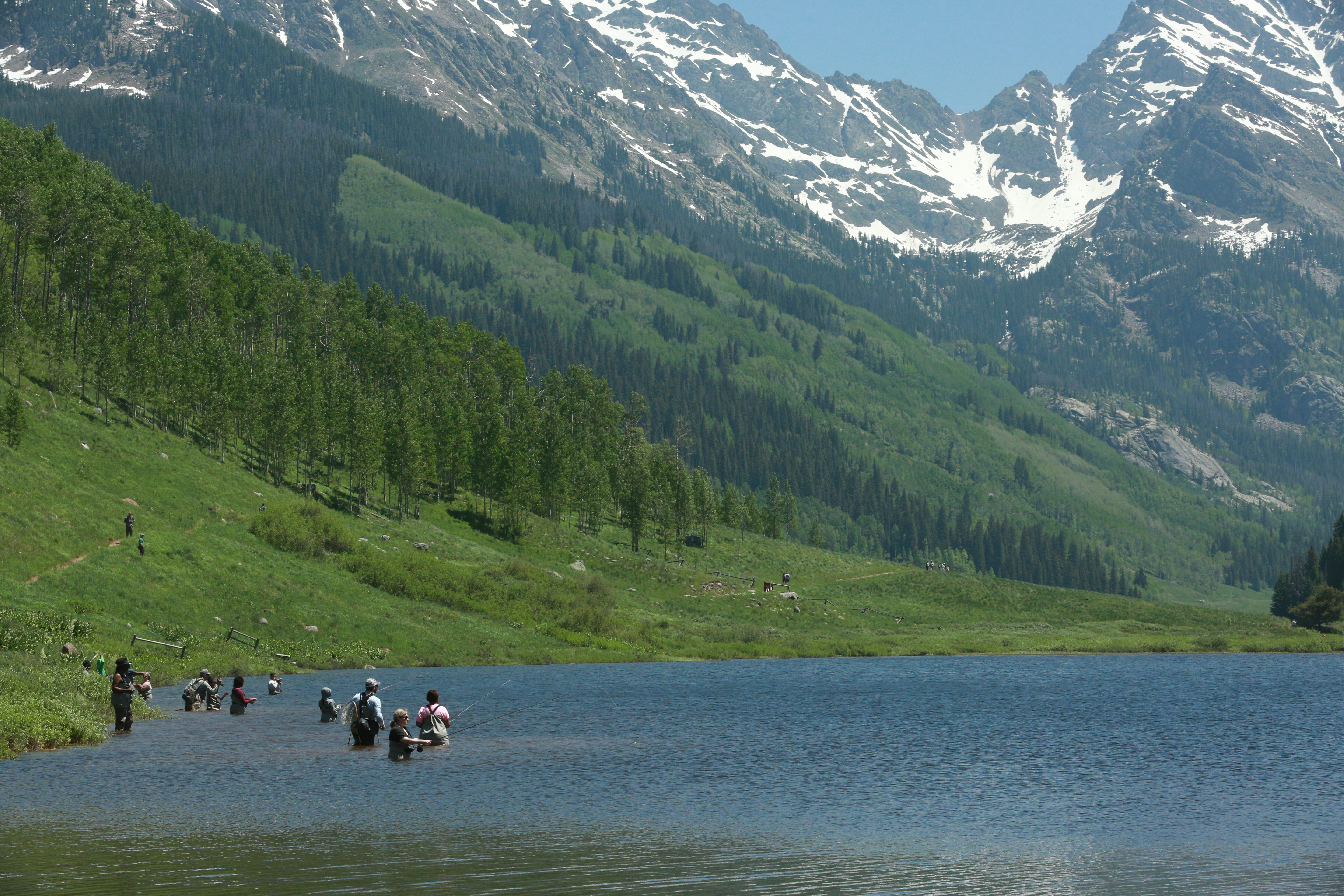 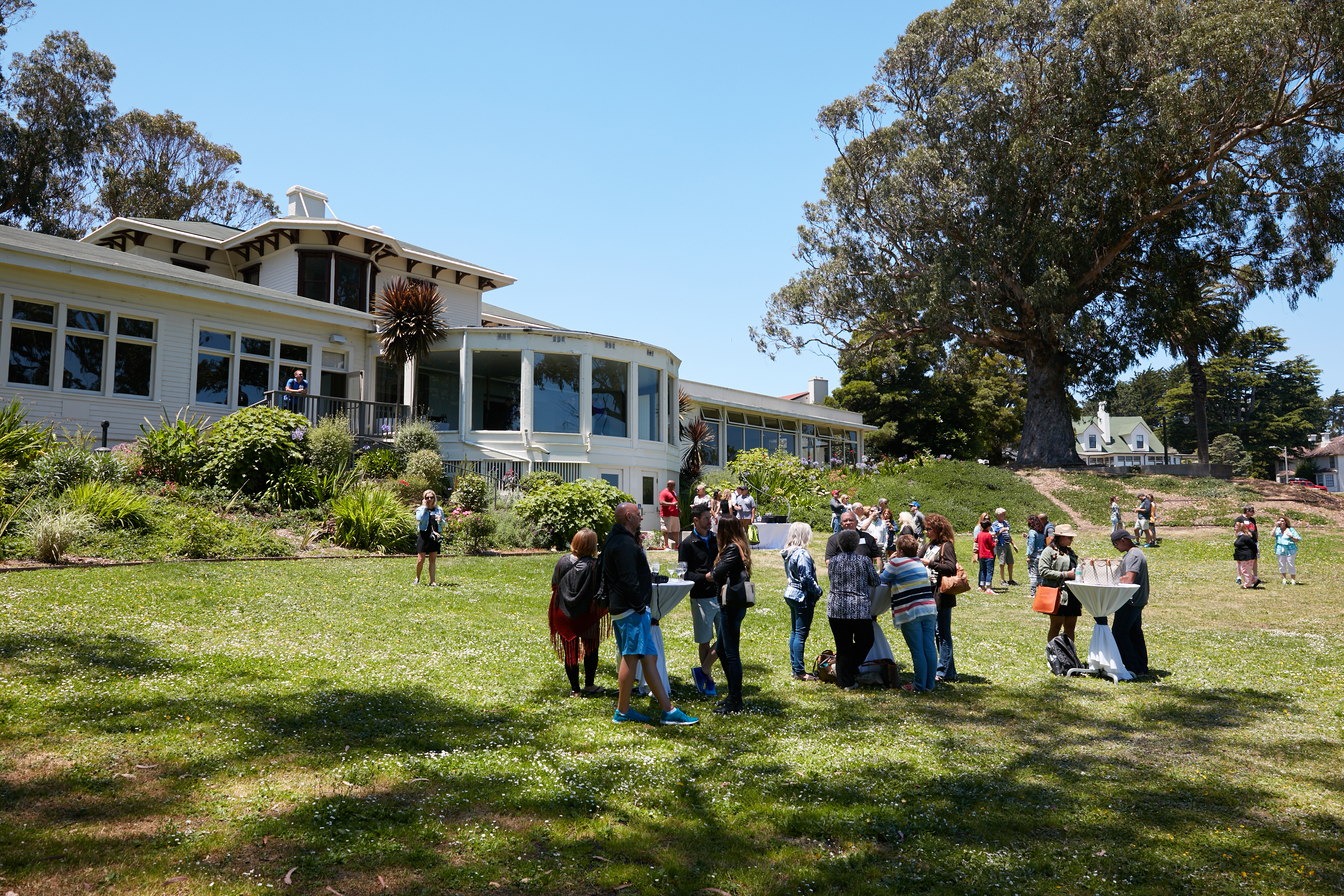